We are atheists,humanists,freethinkers secular people of Chandigarh tricity(Panchkula+Chandigarh+Mohali) in India. We are part of Indian Humanist Union established by eminent humanist Narsinh Narain in 1960.
IHEU MINIMUM STATEMENT ON HUMANISM
​"Humanism is a democratic & ethical life stance, which affirms that human beings have the right & responsibility to give meaning & shape to their own lives. It stands for the building a more humane society through an ethic based on human & other natural values in the spirit of reason & free inquiry through human capabilities. It is not theistic, and it does not accept supernatural views of reality."
WHAT IS HUMANISM ?
Humanism is an approach to life which focuses on living ethically, and enjoying life, without the need to rely onsupernatural or other extra human sources of ethics and meaning. The worldwide humanist movement works to make the world a better place. The umbrella body of the world humanist movement is the International Humanist and Ethical Union (IHEU).Our mother organisation Indian Humanist Union is a member of the IHEU & FIRA(Fedaration of Indian Rationalist Association-All India umbrella organistion).
The major document of the contemporary humanist movement is the"Amsterdam Declaration 2002". The 50th anniversary World Humanist Congress, meeting in 2002, unanimously passed a resolution known as “The Amsterdam Declaration 2002” and this was adopted unanimously by the IHEU General Assembly, becoming the official defining statement of World Humanism.

Amsterdam Declaration 2002
​
Humanism is the outcome of a long tradition of free thought that has inspired many of the world’s great thinkers and creative artists and gave rise to science itself.
The fundamentals of modern Humanism are as follows:
1. Humanism is ethical. It affirms the worth, dignity and autonomy of the individual and the right of every human being to the greatest possible freedom compatible with the rights of others. Humanists have a duty of care to all of humanity including future generations. Humanists believe that morality is an intrinsic part of human nature based on understanding and a concern for others, needing no external sanction.
2. Humanism is rational. It seeks to use science creatively, not destructively. Humanists believe that the solutions to the world’s problems lie in human thought and action rather than divine intervention. Humanism advocates the application of the methods of science and free inquiry to the problems of human welfare. But Humanists also believe that the application of science and technology must be tempered by human values. Science gives us the means but human values must propose the ends.
3. Humanism supports democracy and human rights. Humanism aims at the fullest possible development of every human being. It holds that democracy and human development are matters of right. The principles of democracy and human rights can be applied to many human relationships and are not restricted to methods of government.
4. Humanism insists that personal liberty must be combined with social responsibility. Humanism ventures to build a world on the idea of the free person responsible to society, and recognises our dependence on and responsibility for the natural world. Humanism is undogmatic, imposing no creed upon its adherents. It is thus committed to education free from indoctrination.
5. Humanism is a response to the widespread demand for an alternative to dogmatic religion. The world’s major religions claim to be based on revelations fixed for all time, and many seek to impose their world-views on all of humanity. Humanism recognises that reliable knowledge of the world and ourselves arises through a continuing process of observation, evaluation and revision.
6. Humanism values artistic creativity and imagination and recognises the transforming power of art. Humanism affirms the importance of literature, music, and the visual and performing arts for personal development and fulfilment.
7. Humanism is a lifestance aiming at the maximum possible fulfilmentthrough the cultivation of ethical and creative living and offers an ethical and rational means of addressing the challenges of our times. Humanism can be a way of life for everyone everywhere.
Our primary task is to make human beings aware in the simplest terms of what Humanism can mean to them and what it commits them to. By utilising free inquiry, the power of science and creative imagination for the furtherance of peace and in the service of compassion, we have confidence that we have the means to solve the problems that confront us all. We call upon all who share this conviction to associate themselves with us in this endeavour.
IHEU Congress 2002
STATEMENTS ON HUMANISM FROM HUMANIST ORGANIZATIONSHumanism is a progressive lifestance that, without supernaturalism, affirms our ability and responsibility to lead meaningful, ethical lives capable of adding to the greater good of humanity.
– American Humanist Association
QUOTES ON HUMANISMHumanism is the light of my life and the fire in my soul. It is the deep felt conviction, in every fiber of my being that human love is a power far transcending the relentless, onward rush of our largely deterministic cosmos. All human life must seek a reason for existence within the bounds of an uncaring physical world, and it is love coupled with empathy, democracy, and a commitment to selfless service which undergirds the faith of a humanist.
– Bette Chambers, former president of the AHA

HUMANISM
Why Humanism Matters
Humanism matters for all sorts of reasons:
THINK GLOBALLY
​ACT LOCALLY
Bringing non-religious people together to develop their own views and an understanding of the world around them
Humanists are people who shape their own lives in the here and now, because we believe it's the only life we have. We make sense of the world through logic, reason, and evidence, and always seek to treat those around us with warmth, understanding, and respect. 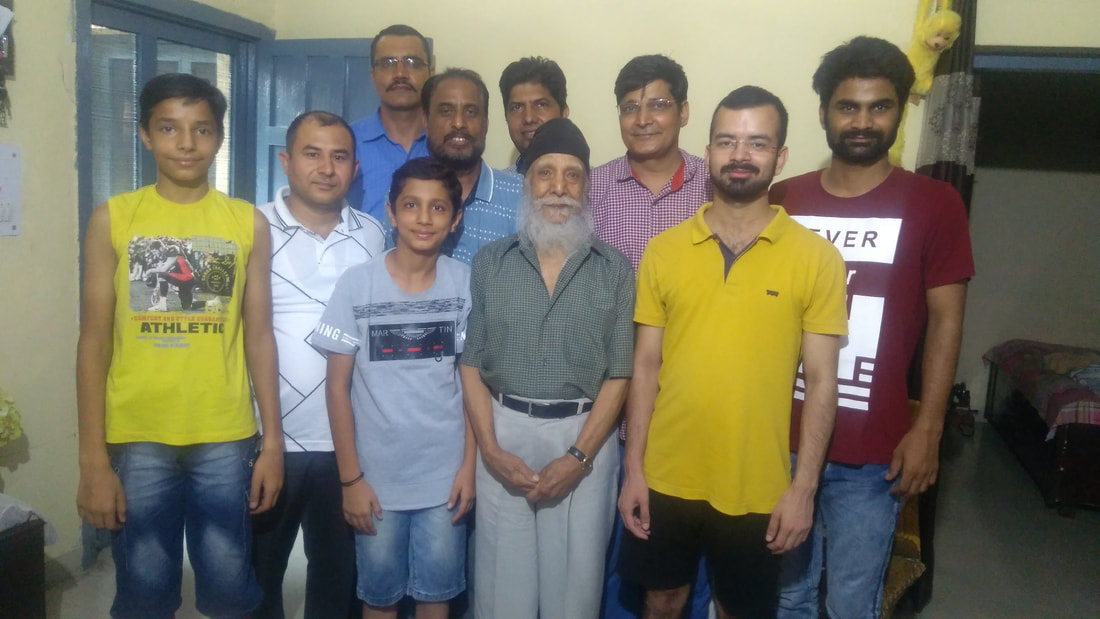 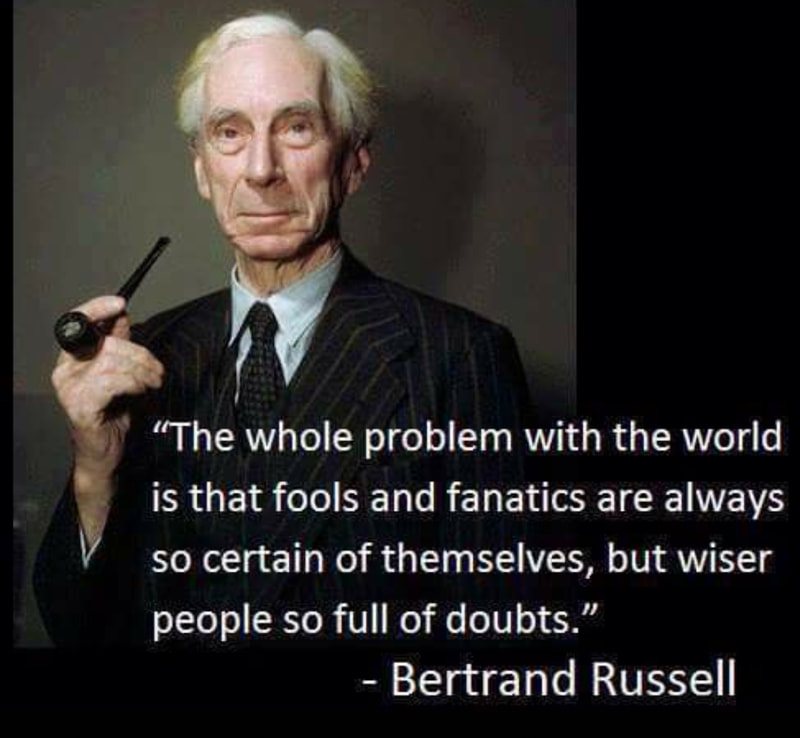 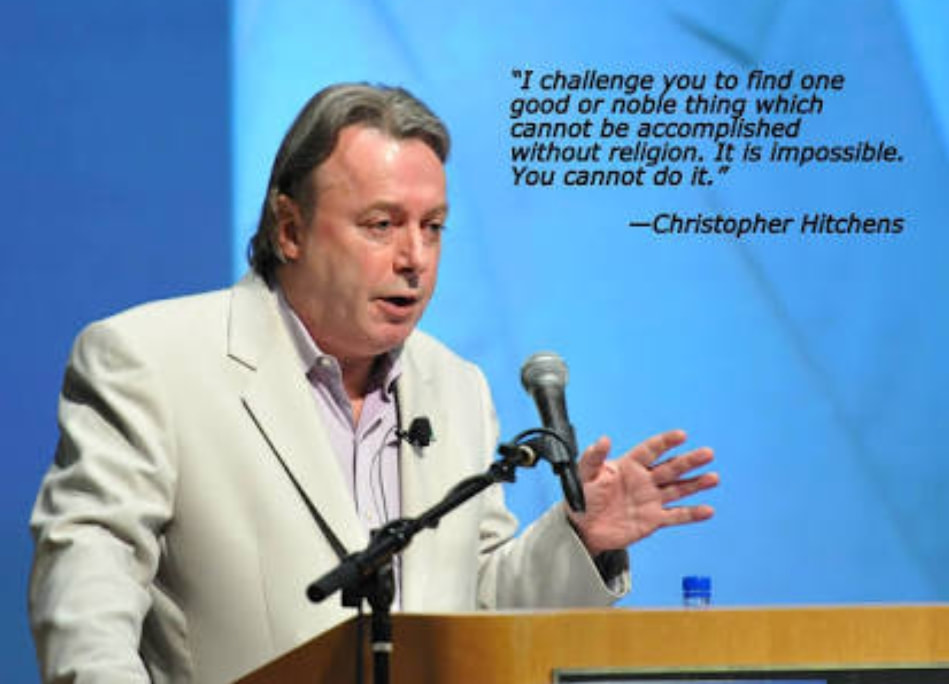 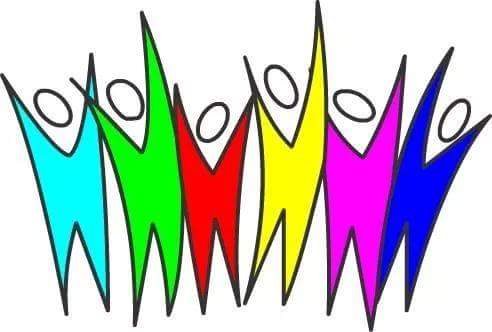 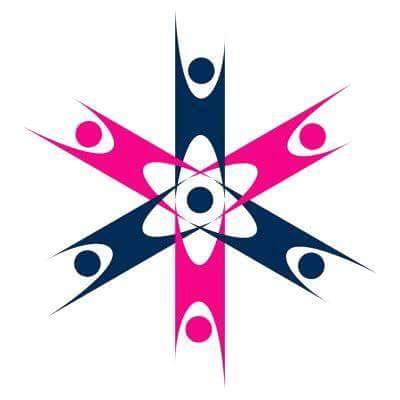 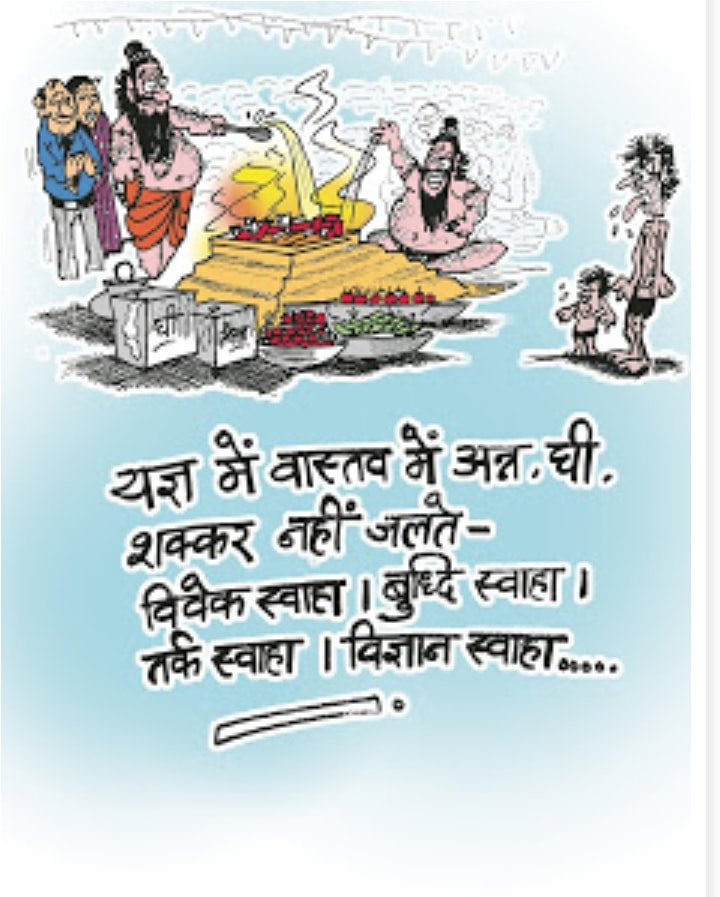